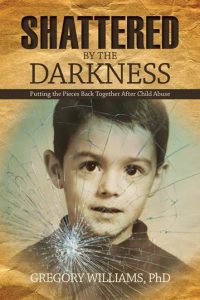 Welcome to The Healing Place Podcast! I am your host, Teri Wellbrock. You can listen in on iTunes, Blubrry or directly on my website at www.teriwellbrock.com/podcasts/. You can also watch our insightful interview on YouTube.

I was honored to have Dr. Greg Williams join me for a powerful conversation about his upcoming book release “Shattered by the Darkness: Putting the Pieces Back Together After Child Abuse”, his mission, personal story of triumph, and more! Per Greg’s website: “Dr. Gregory Williams has written a new book that chronicles his lifelong journey of child abuse and its aftermath. It has taken Dr. Gregory more than 30 years to begin unveiling the horrors of what happened to him throughout his entire childhood. His book recounts the sexual exploitation he endured at the hands of his own father for 12 years.” https://shatteredbythedarkness.com/

Be sure to check out these articles, highlighting Greg’s story, posted in the ACEs Connection community:

Shattered By The Darkness: Powerful book by a humble man on a mission to prevent what happened to him from happening to other children 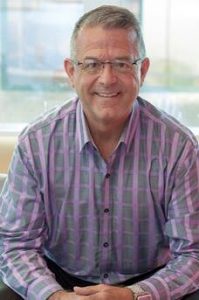 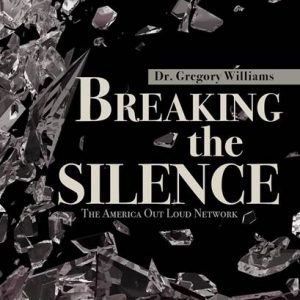 Peace to you all!
Teri 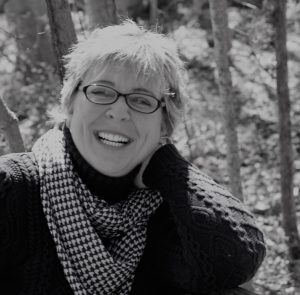 Welcome to The Healing Place Podcast! I’m your host, Teri Wellbrock. You can listen in on iTunes, Blubrry or directly on my website at www.teriwellbrock.com/podcasts/

I was thrilled to engage in an insightful conversation with Bob Lancer regarding his seminar and coaching work related to http://schoolsupportmotivation.com/ and https://7mindsets.com/. Please join us as we discuss his role in:

As shared by Bob:

“Bob Lancer has been a parent educator and coach, as well as a professional development trainer for teachers, for over 3 decades. His work includes helping individuals recognize and recover from trauma patterns received in early childhood that keep them locked into self-defeating reaction patterns and intense emotional suffering. He works in association with 7Mindsets (see www.7mindsets.com), a leading edge company that delivers the only Mindsets based Social Emotional Learning programs in schools. For more information about Bob’s work, and to schedule a complimentary coaching session with him, visit www.boblancer.com.”

You can reach out to Bob at his schoolsupportmotivation.com website – be sure to mention this podcast for a free PDF of his upcoming book: “The 7 Mindsets of Extraordinary Parenting.”

Peace to you all!
Teri 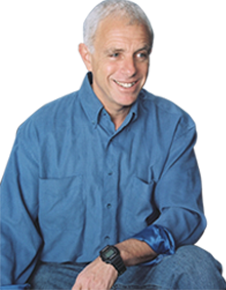 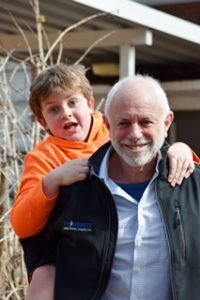 Welcome to The Healing Place Podcast! I’m your host, Teri Wellbrock. You can listen in on iTunes, Blubrry or directly on my website at www.teriwellbrock.com/podcasts/
I was excited to have Anna Runkle, the Crappy Childhood Fairy, join me for a deep and powerful conversation about her Crappy Childhood Fairy mission, courses, philosophies, and more!
Anna Runkle is a video producer, speaker and writer, and is the author of the blog Crappy Childhood Fairy, where she cartoons and writes about her own childhood, growing up in a hippie family that struggled with alcohol, drugs, violence and poverty. In the blog, Anna writes essays — with her characteristic tough love humor — about the challenges faced by many people with high ACE scores. In the blog and in her online course, Healing Childhood PTSD, she teaches simple techniques that she’s used to overcome the nervous system dysregulation that so often accompanies Childhood PTSD. She’s currently working on a new online course, Dating and Relationships for People with Childhood PTSD, to be released during the holidays. When she’s not blogging, she produces marketing and training videos for healthcare and business clients at her company Click to Play Media. She lives with her husband and two teenage sons in Berkeley, California.
You can find out more information by visiting https://crappychildhoodfairy.com/.
As shared from the Crappy Childhood website: “I didn’t know then that what I had was Childhood PTSD. It’s a little different than the kind that soldiers get (which is triggered by events in adulthood). Mine became obvious one day in 1994 when I was attacked on the street, and was knocked unconscious. My injuries healed but I could not focus my mind enough to read or use the phone for several months. I had panic attacks and depression, and began falling into an emotional abyss. In the nick of time, I was shown a particular daily practice of writing and meditating that immediately made me feel better. Over the last 24 years I’ve shown this technique to hundreds of people who seemed to suffer similarly to me, though none of us had a name for it before.”
Thanks for listening in to this inspirational conversation!

You can also watch our interview on YouTube. So exciting! 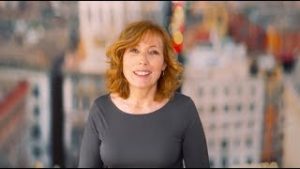